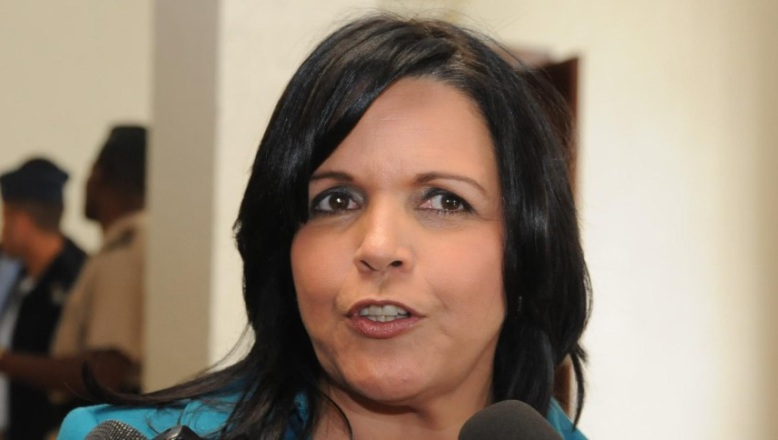 Santo Domingo.-  Democratic Option (Op-Dem) party president, Minou Tavárez Mirabal, on Thursday warned the Central Electoral Board (JCE) to comply with the Constitutional Court decision and redress the harm inflicted on her organization’s rank-and-file after the denial of recognition, as ruling TC/0082/18 stipulates.

The former Deputy accused past JCE president Roberto Rosario, of failing to enforce the law on the recognition of political organizations, which jeopardized Op-Dem of Democratic Option, “a decision that obeyed to a retaliation policy against us and the citizens grouped in the entity.”

“I trust that the JCE do justice and abide by the Constitutional Court’s accusations that it identified in its sentence the serious violations of the Constitution, the electoral law and the regulations of the institution itself to deny us the recognition of the party and its rank-and-file who complied with the requirements of the electoral body,” Tavárez said in an emailed statement.