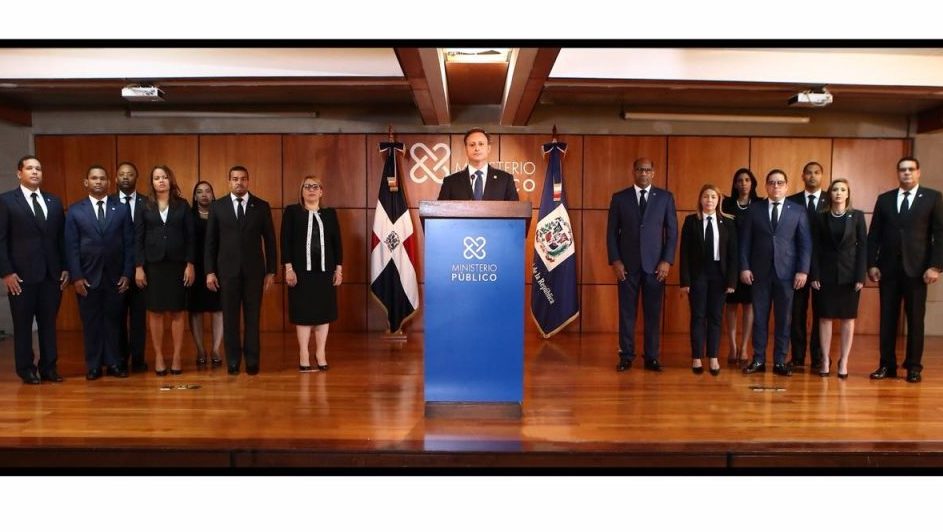 Santo Domingo.- The Justice Ministry on Thurs. began a judicial journey that took 17 months to prepare -including a team of the FBI- the indictments of seven charged with taking US$92.0 million in bribes from the Brazilian construction company Odebrecht.

In a live broadcast a stern Jean Rodriguez, flanked by assistant prosecutors, provided details of the indictments that hours before had been delivered to Special Instruction judge, Francisco Ortega.

Also former presidents of the Senate, Andrés Bautista, also president of the opposition party (PRM), and Jesús (Chú) Vásquez, its general secretary of the PRM and who wasn’t part of those initially charged, as well as PRM leader and former National Potable Water Institute (Inapa) director Juan Rodríguez.

Of the eight, the prosecutor said: “We have not found sufficient evidence”.

The moment of truth

Two days before the deadline to unseal the indictment, Rodriguez said “the moment of truth has come” for the investigation carried out since January 2017.