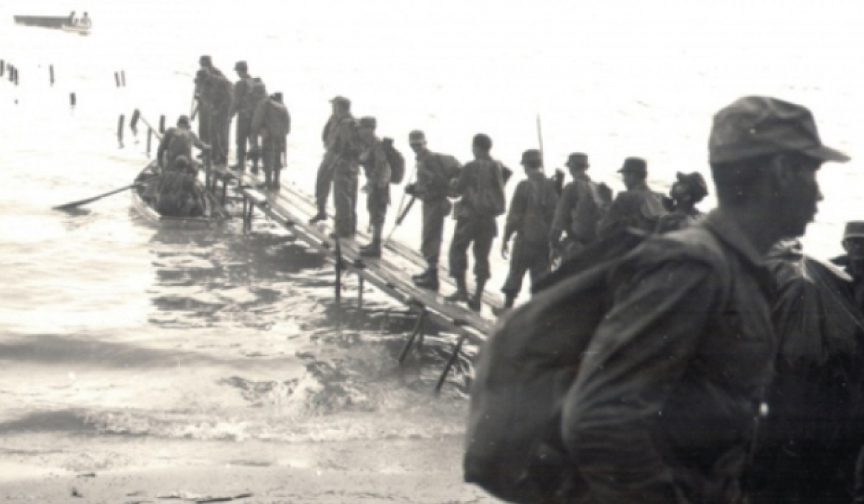 Santo Domingo.- The revolutionary expedition of June 14, 1959 was quickly decimated by the dictator Rafael Trujillo’s forces, but its heavy burden in executions, torture and persecution was so traumatic for society that it undermined the bloody regime’s core.

The cruelty of the tortures and executions of the mostly young expeditionary fighters, many of them belonging to the middle and high class, anguished the population.

“Dominican society felt in the depths of the collective soul the brutal and ruthless way in which the regime tormented and exterminated the captured young survivors,” said historian Juan Daniel Balcácer, quoted by diariolibre.com.do.

“And it was precisely that moral and political victory of La Raza Inmortal- as the martyrs of June 14 were also known ̶  the spark that shook the sleeping conscience of many Dominicans.