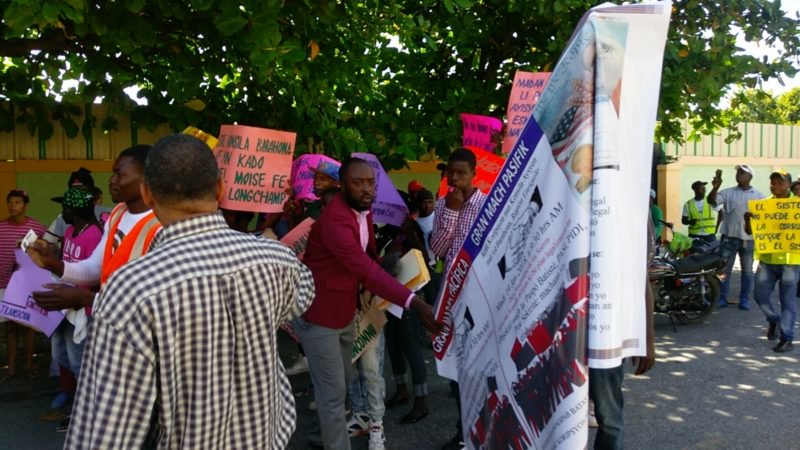 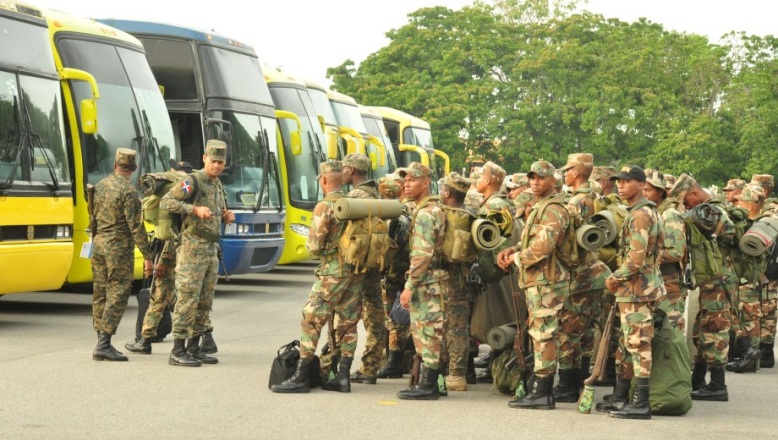 Santo Domingo.- Surprise nationwide has been the reaction to  Defense minister, Rubén Paulino’s order on Mon. to quarter the military, despite the lack of a threat to public safety that merits the measure.

Paulino’s questioned measure could be an “exaggerated” response to a protest by grassroots groups against the high fuel prices starting 4:30pm today, along several thoroughfares streets and avenues of the capital.

Some warn that the situation would be justified only if law enforcement agencies had detected a subversive plan behind the protests, and cautioned against “fishing in troubled waters.”