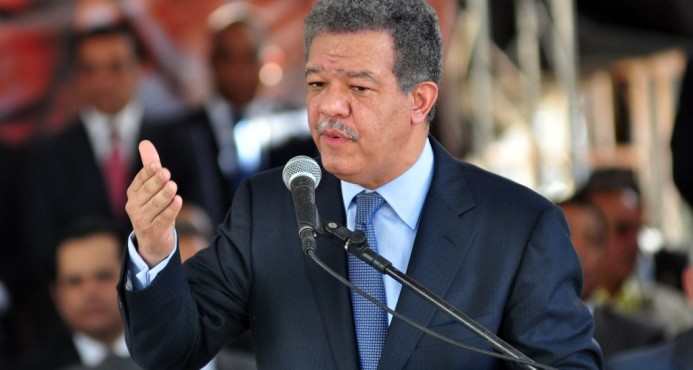 “For this reason, the notifications of the Central Electoral Board are inapplicable, because they are not in harmony with the universal legal principle that what’s not prohibited is allowed,” the former president said in a statement issued last night.

The also president of the ruling party (PLD) said the legal electoral provisions of Electoral Law. No. 275-97 in effect refer to the Board’s opening and closing of the electoral period.