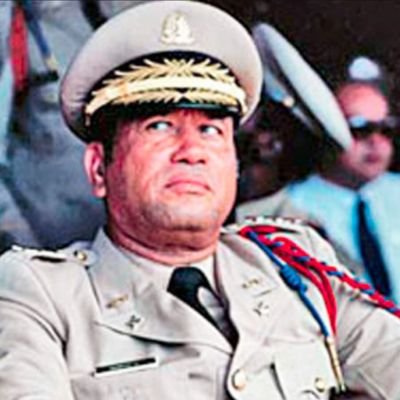 Namphy, who led a repressive regime after the ouster of the dictator Jean-Claude Duvalier, died of lung cancer.

A source close to the family quoted by local media said that the Haitian president twice expressed his wish that his remains be buried in the Dominican Republic, where he lived since his fall from power in 1988.

He headed the presidency of Haiti’s military junta, which overthrew “Baby Doc” Duvalier.

He continued as head of the army and took power again in a coup but agreed to retire in June 1988, but in September that year another general, Prosper Avril, removed him from the presidency through a new coup.