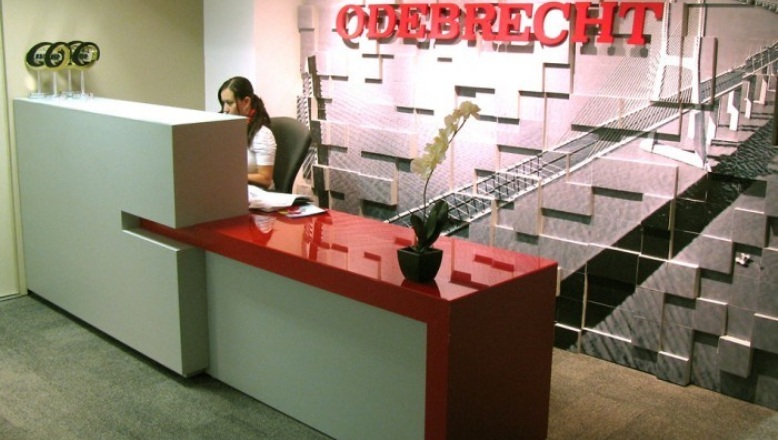 Santo Domingo.- The civic group Participación Ciudadana (PC) on Thurs. labeled the prosecution’s charges in the Odebrecht case “exclusionary” and a “shame.”

PC coordinator Miriam Díaz said compared with the proceedings in other countries on the Brazilian company’s bribes, Dominican Public’s case file is a “shame.”

“That file is incomplete and biased, leaves out the current government’s tenure and in this government is when the most resources moved within that scandal,” said Diaz.

She said the prosecutors also omitted the case of the electoral campaign funding, and “precisely those of 2012 and 2016 that are the most suspicious of having received funding from this company and leaves out the people who took the bribes.”

“The Justice Ministry cannot make a lot of noise because after such a long time it has prepared case file that I think iu’s an embarrassment in other countries, because many countries with the same conditions as us, with corruption and weak institutions have done a real job so that impunity does not pass,” Diaz said.

The PC coordinator added that people who handled large amounts of money and relatives of the accused were excluded from the indictments. “It seems that they reached an agreement to leave them out, and the sector that received those bribes to approve the projects has been left out of Odebrecht.”