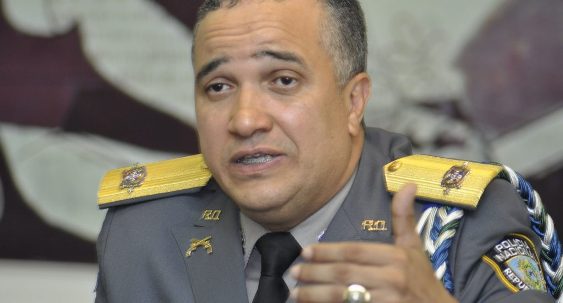 Santo Domingo.- The National Police on Fri. shuffled regional  commanders throughout the country, amid an upsurge of violent crimes of the last few weeks.

The changes also come in the wake of three bank heists in several parts of the country in recent days.

In a press release, the National Police said the designations continue to “strengthen our commitment to the citizens to work tirelessly, every day.., to build a better Dominican Republic,” adding that other designations will be announced in the next few hours.