Expert: Medina’s use of troops to fight street crimes ‘a patch’ 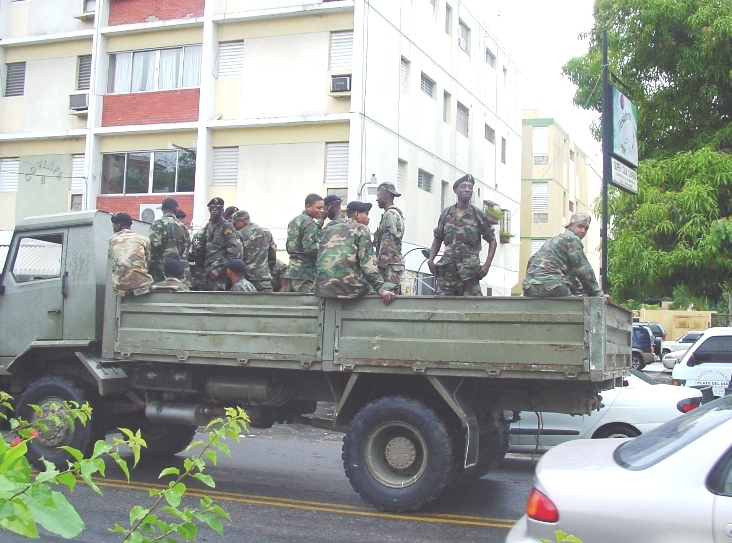 Daniel Pou said time has shown that the use of mixed patrols mitigate the effects of crime only for short periods, adding that to solve the problem requires policies that include the citizenry.

“As long as the Dominican Republic fails to enact a citizen security policy with a comprehensive vision of the problem that doesn’t expect that the military and police presence in the streets will solve the causes that drive social violence and criminal violence, we will always fall in cycles of violence that spike in an increasingly frequent manner in the course of time,” Pou said.