Brothers who ’embezzled’ US$20.0B from bank free on bond 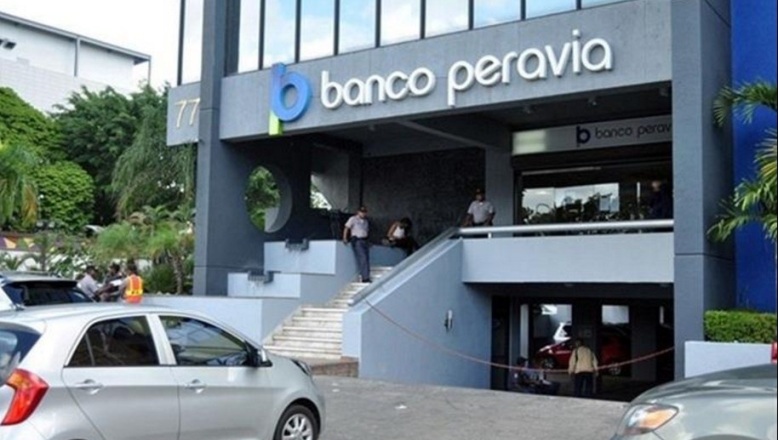 Santo Domingo.- A National District judge on Thurs. released two brothers charged with embezzling  around RD$1.0 billion (US$20 million) from the failed Peravia bank and its hundreds of customer.

Their defense requested their release on bail, alleging health issues.

The lawyer for the seven plaintiffs César Amadeo Peralta said their release will “hopefully will speed up the process.”