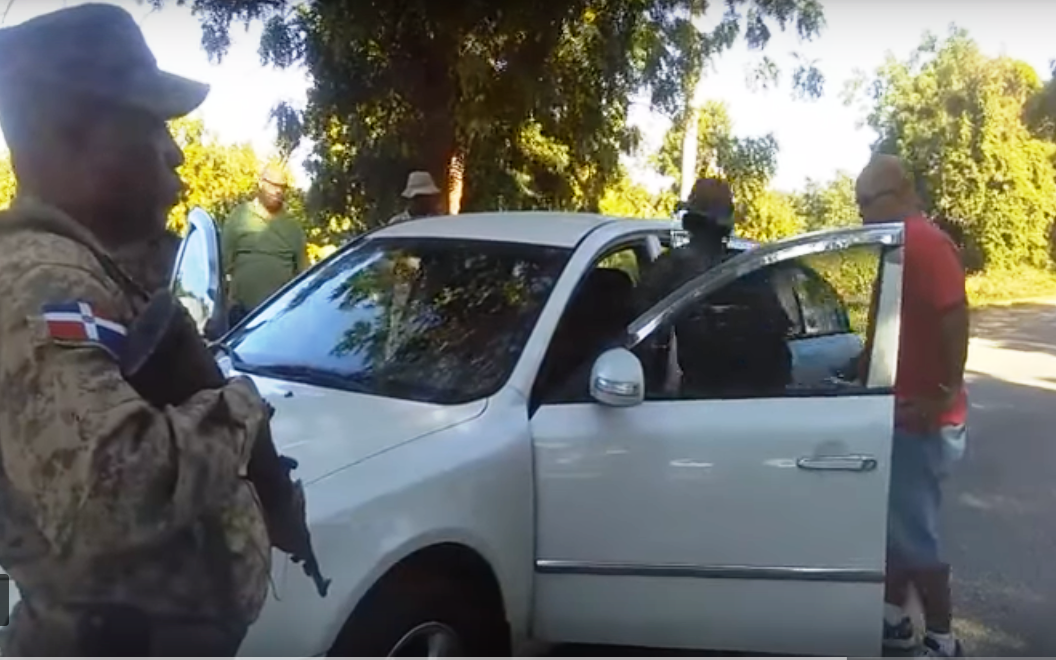 Santo Domingo.- National Police officers and members of the Armed Forces have apprehended 2,810 people for questioning, searched 22,031 vehicles and 13,100 motorcycles in the first two days of joint patrols throughout the country, to guarantee public safety and prevent crimes.

“The military and the police officers arrested 60 recognized criminals, 35 people red handed, another 25 people wanted for different violations of the law and two fugitives from justice.