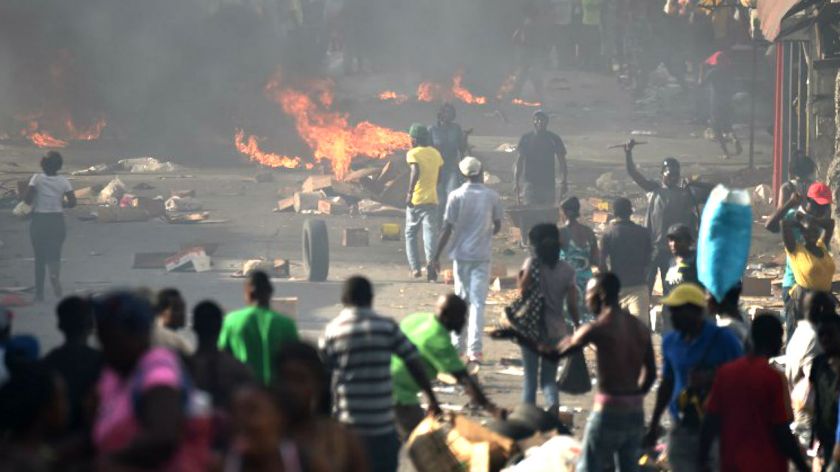 Santo Domingo.-  Dominican defense minister Rubén Paulino on Sun. affirmed that the country’s embassy in Haiti isn’t in any danger as Dominican troops are guarding it.

“The ambassador is there, our consular staff is also there, we have no risk in our embassy, ​​you are aware of the disorder and looting and all the incidents that happened since Friday night,” the official said.

Paulino said according to his information, the incidents in Haiti have begun to subside since Sunday and it was decided to reinforce and place all border units on general quarter since Friday, both the Army and the Border Corps (CESFRONT), “but above all in the cities of Elías Piña and Jimaní, which are the two cities of the Dominican Republic that are closest to Port-au-Prince, which was where the major incidents originated.”

“The Armed Forces are always ready to respond to any emergency that arises and especially with people who try to cross our border,” he said quoted by Diario Libre.

New looting took place in Port-au-Prince on Sunday, as residents are trying to return to normal after two days of violent protests including widespread arson sparked by the announced jump in fuel prices, a measure the government was later forced to suspend.