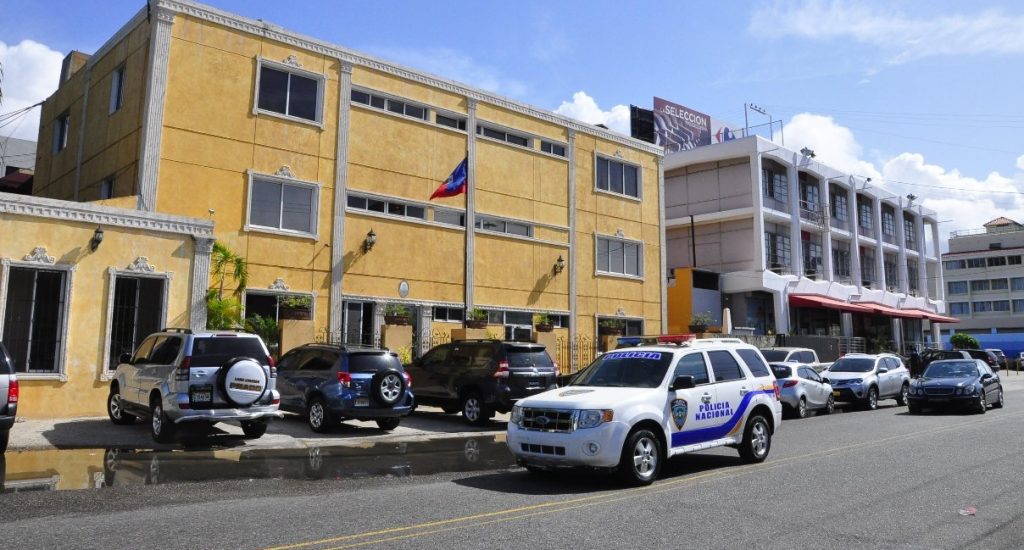 FILE. A Dominican Police contingent and US Embassy staff were assigned to guard the Haitian embassy in the country since Monday night, a measure aimed to prevent violent protests such as those in Port-au-Prince over the weekend.

Meanwhile Defense minister Ruben said that the military deployed to the border will remain quartered, since the turmoil in Haiti has lasted several days.

Quoted by local media, the official said that more than 1,000 troops have been deployed to secure the border, especially the crossings at Jimani (west) and Pedernales (southwest).

The Dominican Navy also patrols the border to intercept the Haitians who try to enter the country by sea.