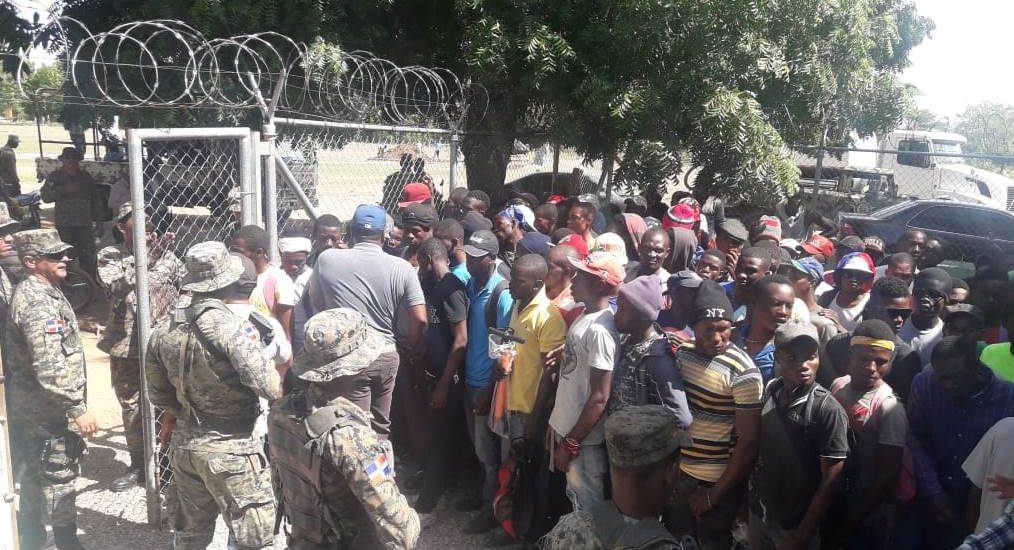 Dajabon, Dominican Republic.- Dominican Army troops apprehended 951 undocumented Haitians in the last 24 hours, while trying to enter the country illegally along the border.

In a statement, the Army says the immigrants were detained in various towns of the Northwest and in at different checkpoints set up by the 4th Infantry Brigade. “The detainees were handed over to the General Directorate of Migration for the corresponding purposes.”