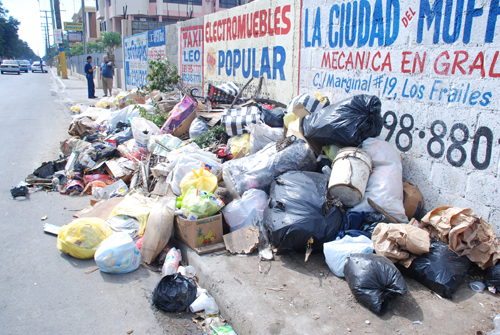 Most of the waste brought to the cpital’s landfill in 2016 came from the National District, followed by Santo Domingo Este, Oeste and Norte.

The issue of better waste management was in the spotlight in recent days, when tons of garbage blanketed Santo Domingo’s waterfront after the passage of Tropical Storm Beryl.