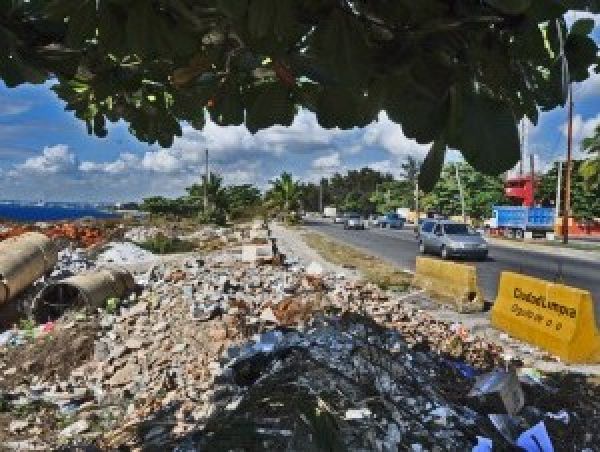 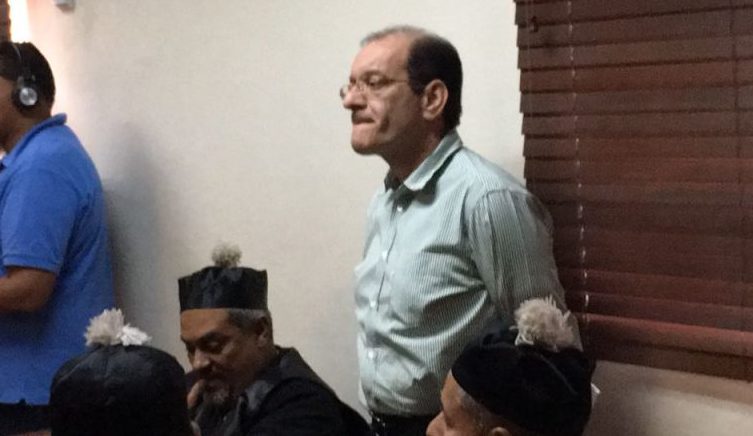 Santo Domingo.- The surreal images of tons of trash piled high along Santo Domingo’s picturesque Malecón, dumped ashore by the Ozama and Isabela rivers, as a result of last week’s downpours, have gone around the world.

This time it was American reality queen Kim Kardashian who echoed the calamity, through an Instagram video that shows all the tons of trash on the seashore. “Plastic emergency: our next generation will have to live with this, let’s care enough to improve it.”

Kardashian hasn’t been the only international figure that has expressed outrage at the problem.

Hollywood actors Jason Momoa, who played Khal Drogo in Games of Thrones and who plays the superhero Aquaman and Josh Brolin, who plays Thanos, the villain of Avengers: Infinity War, also expressed concern over the pollution, on the same social network.

“This problem kills me, please read below. We have to do better, we all have to do it. Spread awareness,” wrote Momoa.

“I still think they should force people to bring their own coffee thermos. One battle at a time, I suppose,” Brolin posted.