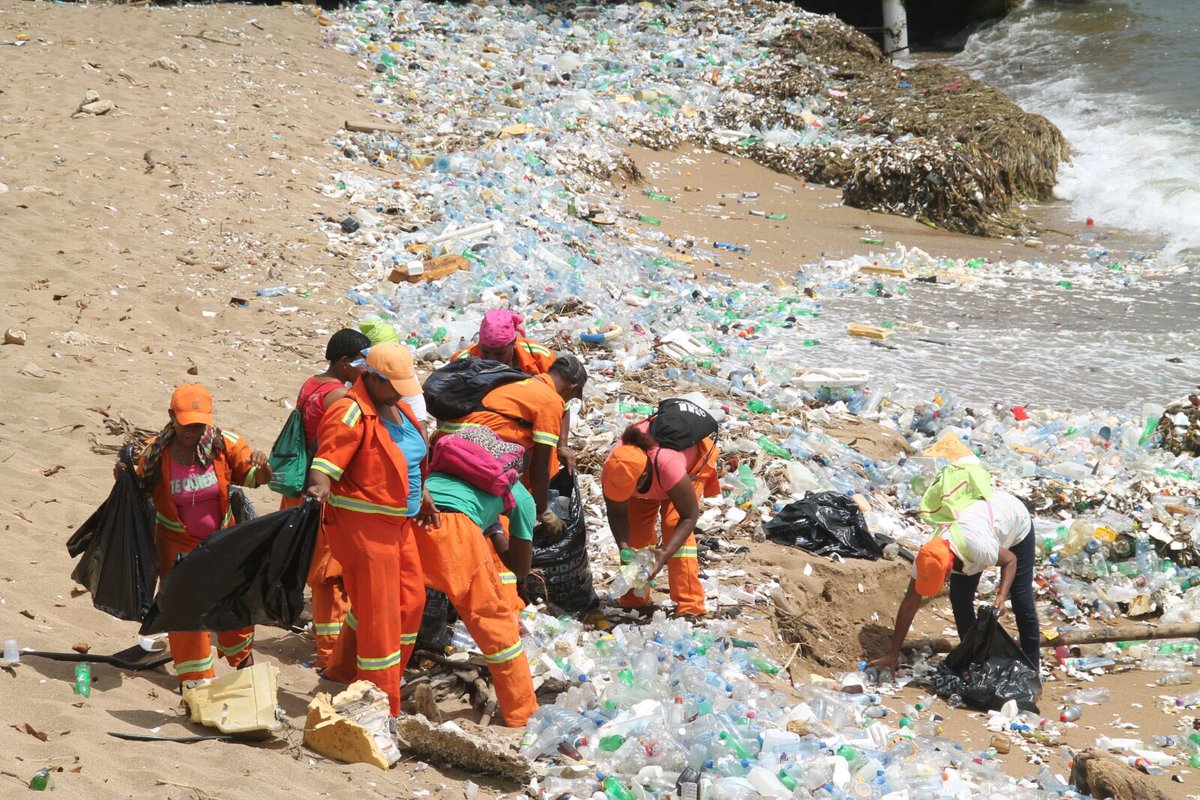 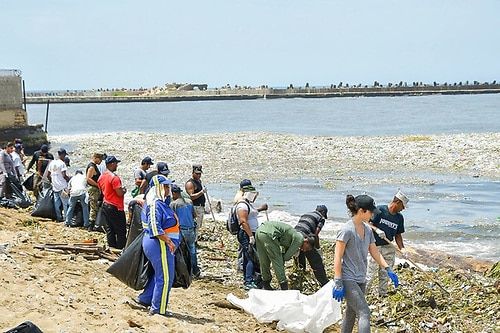 Dominican Republic.-The National District Council over the weekend said over 1,000 workers, heavy equipment, including cranes removed dozens of tons of trash that piled up along Santo Domingo’s coast, after being dragged by the Isabela and Ozama rivers after the downpours from a storm.

It said mayor David Collado ordered all departments to join the work to remove all the accumulated garbage.

“For the cleaning tasks, there was the integration of 400 workers of Urban Cleanup, 100 from Environmental Management, and the rest of the other operational departments of the council,” the Mayor’s Office said

It adds that hundreds of volunteers, Navy personnel as well as members of several foundations participated in the effort.