Top official wants to disarm civilians: It would be easy 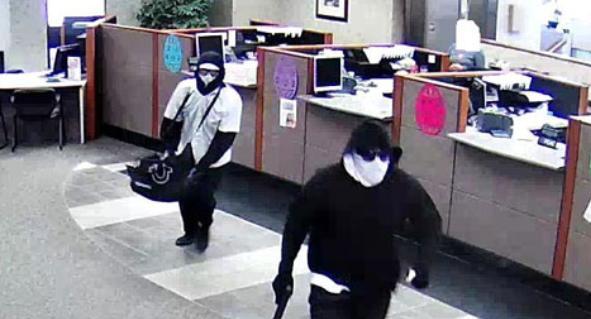 Santo Domingo.- Interior and Police minister, José Ramón Fadul, on Tues. called for the disarmament of the civilian population, as part of measures to fight the crime that affect all levels of Dominican society.

He also said the military and police officers should  carry their regulation weapons only while on duty. “They have to turn in their guns to go to their homes; when they return to their duties they take the firearm again.”

“I would go for the elimination of the carrying of firearms,” ​​said the official, noting that in the streets only armed officers should bear weapons.

It would be simple

Fadul said to disarm the population would be a simple operation that consists of eliminating bearing of the weapons to the people each time they go to renew the license to carry them.

“That’s simple. Each time they go to renew their carry is limited,” he said on ColorVisión, channel 9.

Fadul added that the possession of weapons needs to be regulated, including an age limit.