Entire barrio was sold in the Dominican Republic: 11 indicted 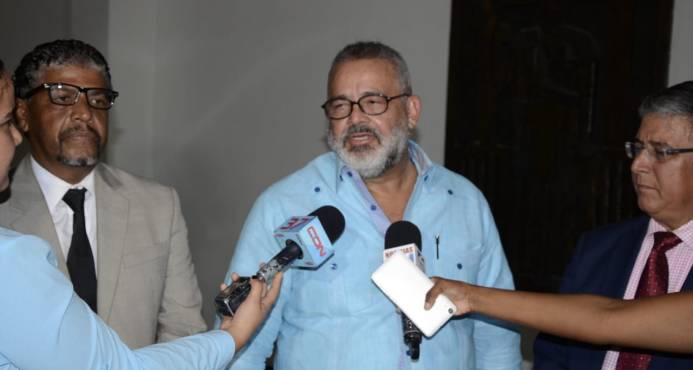 Santo Domingo.-  The Justice Ministry on Thurs. unsealed the indictment against 11 people, among them officials, businessmen and former employees charged with conspiracy  to defraud more than 63,000 buyers with the fraudulent sale of lots in the barrio Los Tres Brazos, Santo Domingo Este.

The first to be arrest is former State Enterprises (CORDE) director Leoncio Almánzar, for the sale to a company of three lots, despite that the properties already had legitimate owners.

The lawyer, Irving José Cruz, was also placed under arrest after appearing at the Office of the Anticorruption Prosecutor, followed by the businessman José Enrique de Pool Dominici.

Cruz was the CORDE legal consultant and, according to the court filing, was part of the network; while de Pool Dominici is the main stakeholder of the company Titulatec, which allegedly used to gather documents on the land from the occupants alleging that they would be provided a definitive title.