Fathers’ Day: President is the ‘pappy’ of corruption 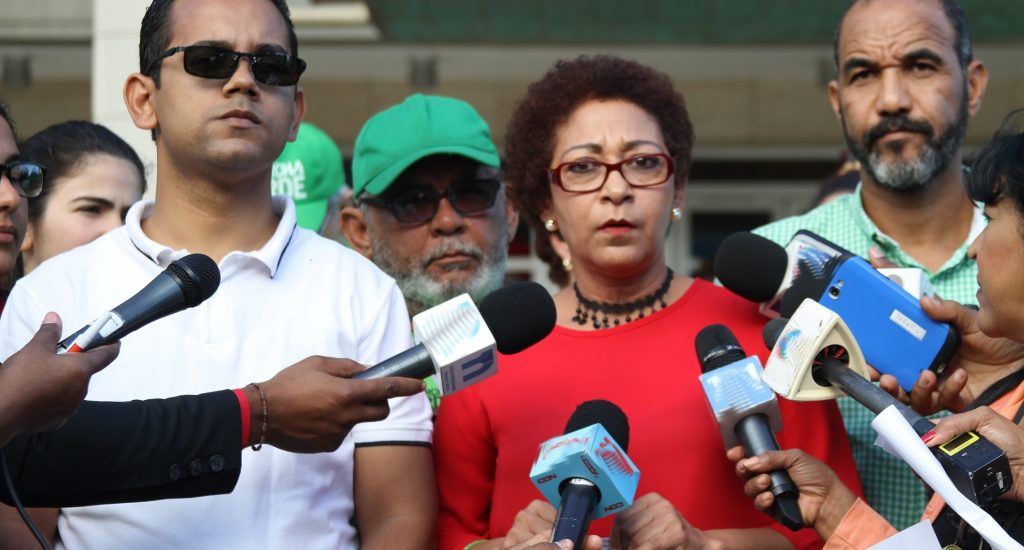 Santo Domingo.- Activists of the grassroots movement Green March on Fri. said president Danilo Medina “sponsors” the corruption and urged the population not to give up the fight.

“He is the poppa of corruption, if Danilo Medina wanted there would be no corruption here,” said Green March member Mario Bergés, two days before Dominicans mark Fathers’ Day.

Moreover, Green March spokesperson Maria Teresa Cabrera said “corruption, that was once a practice through which one or a small number of people were enriched, has now become the fundamental column that supports this regime.”

She added that the scourge has become the Government’s strategy for political control and social domination.

Bergés and Cabrera said they hope that those responsible for the land sale fraud at the Los Tres Brazos barrio are prosecuted according to law.