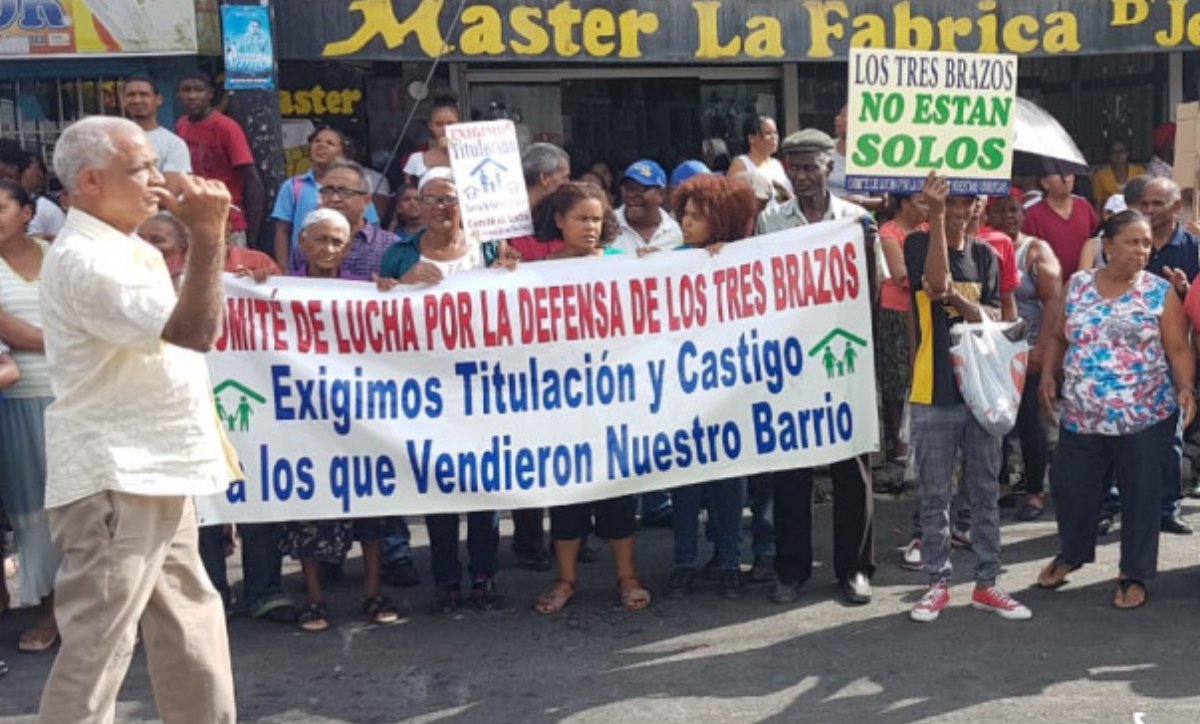 Santo Domingo.- The former director of the Dominican Corporation of State Enterprises (CORDE), Leoncio Almánzar Objío, sold one of the plots in the Los Tres Brazos neighborhood without the approval of the Board of Directors, at RD$81.03 per square meter below the sum it had been purchased for in 1995.

According to Prosecution case file, on February 5th 2010, Almánzar Objío, representing the Fábrica Dominicana de Cemento and CORDE, signed a sale-purchase contract with Inversiones Fernández Parache & Asociados (Infepa) with Domingo Geraldo Lebron, also accused in connection with the case, of parcel 153-A-1, cadastral district No.15 of the National District for RD$4,000,000.

The same contract established the sale for RD$72,000,000 of parcel 153-A-2 whose property rights were still registered by the Dominicana Industrial de Calzados (Doinca). The prosecution authorities say that the CORDE ex-director signed the contract in the name of Doinca, ten years after the company was dissolved.