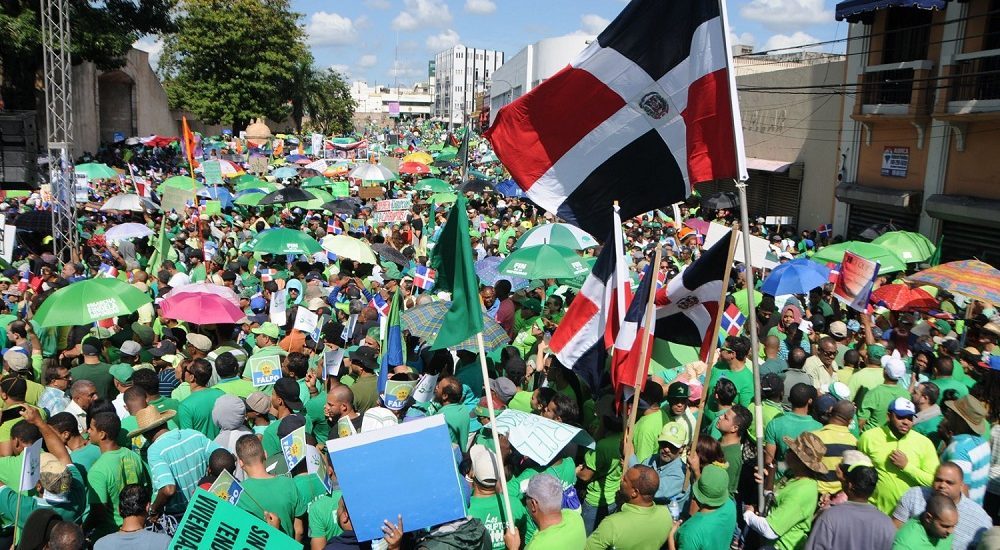 Santo Domingo.- The Modern Revolutionary Party (PRM) has approved the Mobilization Committee’s proposal to participate in a program of activities that includes accompanying the March of the Million against Corruption organized by the Green Movement and scheduled to take place on August 12th.

Party vice president Roberto Fulcar stated that as a party that supports change in the country, they would be backing the peaceful demands being made by a large number of communities.

The planned march is in protest against crime, and for a reduction in the high cost of living, improvement of hospital services, drinking water provision, an end to power cuts, in favor of road and street repairs, sanitation, job creation, and other urgent public needs.

The PRM is also demanding that the government take specific measures to protect women from femicide and domestic violence, an end to corruption and impunity, improvement of educational quality, and more controls on undocumented immigrants.