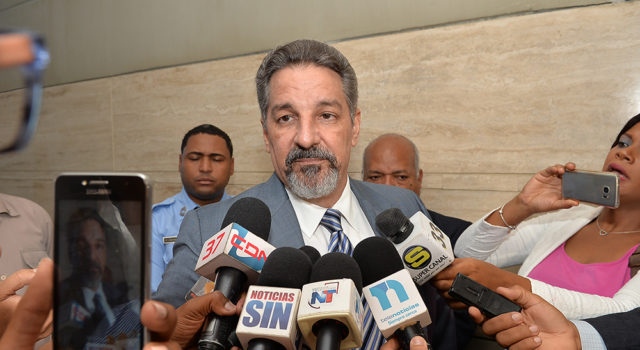 Leoncio Almánzar, one of the accused in the case. Image from elcaribe.com.do

Juana Ynés Gómez will be held in Najayo women’s prison and the others in Najayo men’s facility.

The lawyer for Leoncio Almánzar, former director of Corde, said they would be appealing the judge’s decision.