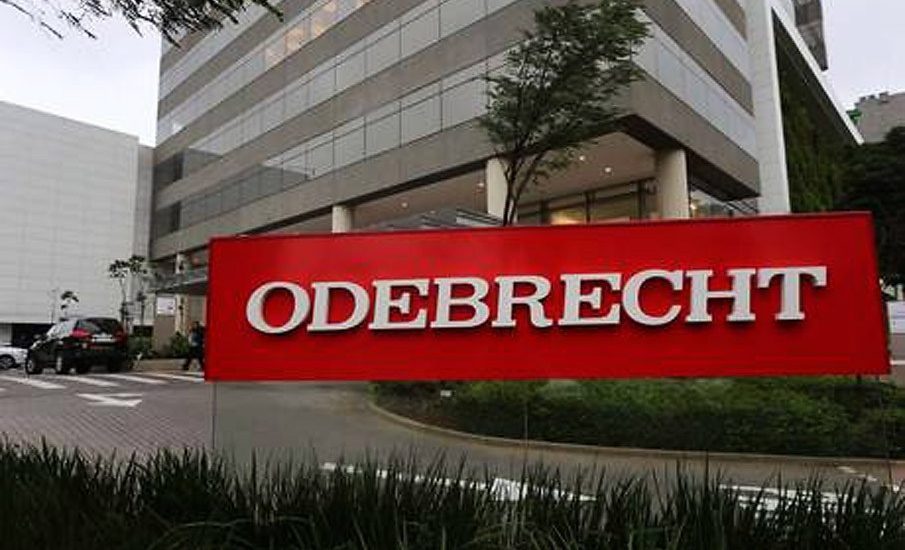 Santo Domingo.- The Attorney General Office revealed it has received the second payment of US$30 million from the Odebrecht company, as part of the deal signed with the Brazilian construction giant for the bribes it admitted having paid in the country in exchange for being granted public works.

In a press release, the AG’s office said that the second installment of US$30 million received in July, as well as the previous payment of the same sum paid in January 2017, was deposited in a special account held by the AG office in Banreservas.

The funds will be added to the institution’s budgets and allocated to crime prevention programs in the country, as well as prison reform, two areas that have been prioritized by the current administration.

The AG office said these projects would be jointly implemented with the legal branch.

Readers will recall that as part of the investigations into the Odebrecht bribe scandal, the Dominican legal authorities signed an agreement with the company in which Odebrecht committed to paying a total of US$184 million in compensation to the Dominican state. This is the first time that Law 448-06 on Bribery in Trade and Investment has been implemented.

The AG office is thus applying the maximum penalty established in the law.

The compensation is being disbursed over an eight-year period in annual payments up until 2025. Odebrecht has made the first two payments in fulfillment of the terms of the agreement.