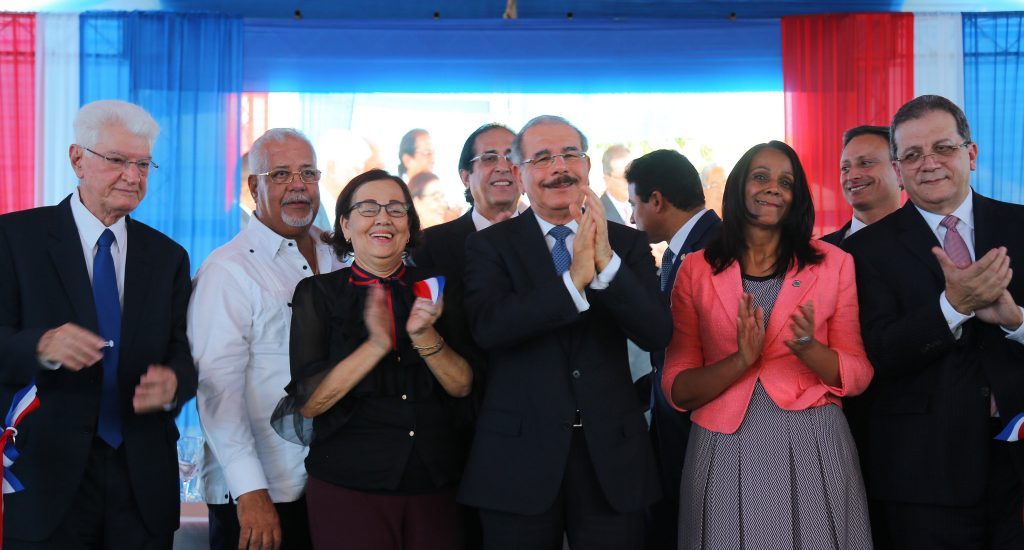 Baní, Peravia Province.– President Danilo Medina attended the formal launch of the 911 Emergency Response System on Wednesday. The service will provide assistance to 193,869 residents and visitors across the south-western province.

Presidency minister Gustavo Montalvo said that 172 people, consisting of 16 doctors, 16 qualified nurses and 62 technical grade nurses and 78 paramedics and drivers would be working on the service with four advanced ambulances and 13 motorbike ambulances.

The Public Works Ministry will support its work with four pick-up trucks, 16 staff and two vehicles.

The General Directorate of Transportation Safety and Land Transport will have five pick-up trucks, 15 motorbikes and 50 police agents.