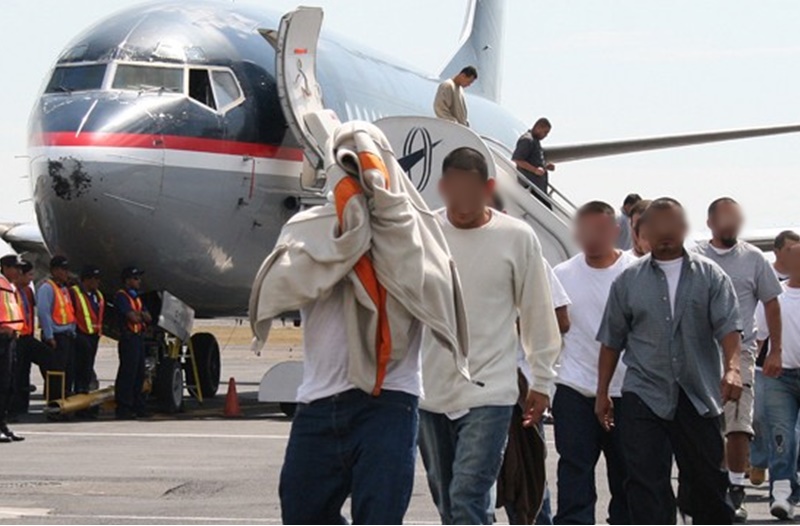 Santo Domingo.- The Catholic Church warned Mon. that the number of Dominicans being deported is alarming, for committing even misdemeanors in the United States.

It said 807 citizens arrived on Dominican soil in the first half, after having served time in various US prisons for kidnapping, forgery, murder, drug trafficking, among other crimes.

The Catholic Church’s concern is in its weekly Camino editorial ”It’s alarming,” which stressed, ” since there (US) crime isn’t unpunished and the bad actions have consequences, every day we will continue to see more deported compatriots because some left here with the belief that they could act as goats without law.”

“The influence peddling, the belonging to a party or economic power, not exonerated them from paying for their error for the damage caused to society, serious error, they were wrong.”

The religious publication adds that “now we have them here, aggravating the problem of citizen insecurity that we suffer. Many are time bombs that generate violence in any situation that could be solved with dialogue.”