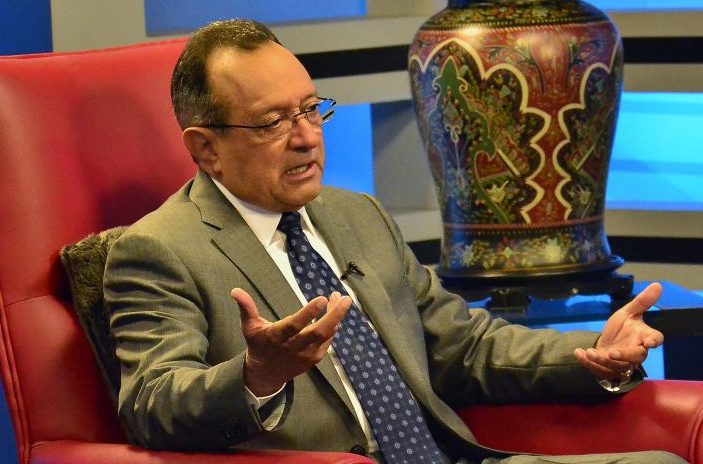 Santo Domingo.- A group of environmentalists on Tues. filed for an injunction against Environment minister Ángel Estévez, for alleged violating the recovery of Valle Nuevo National Park.

The request filed at the Superior Administrative Court (TSA) says the official “has shown an attitude of sympathy and even promotion of the maintenance of illegal agricultural settlements” in Valle Nuevo, which Environment itself banned through a Resolution issued September 29, 2016, during Francisco Domínguez’s tenure.

The lawyer Bartolomé Pujals and the plaintiff Ariel Sing, who spoke on behalf of SOS Environment RD, said in addition to the resolution, Valle Nuevo is protected by executive orders that prohibits farming and livestock since the area is the country’s major water source.

“From this area are born the waters that bathe thousands of hectars of land in the country and feed the dams. Also the zone lodges several types of vegetation and fauna endemic of the country, some in danger of extinction,” said Pujals, quoted by Diario Libre.

He said only the farmers who occupied the park in the Constanza area were evicted, but not those of Ocoa.