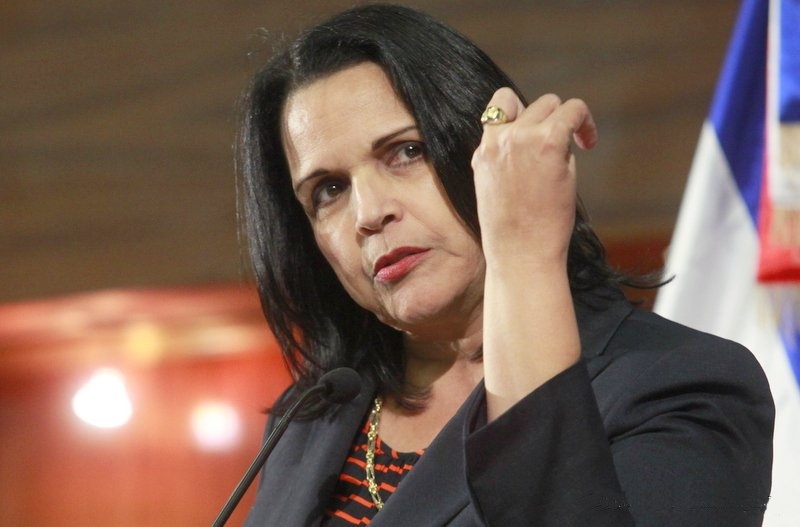 Santo Domingo.-  Democratic Option party president Minou Tavares Mirabal on Tues. accused the PRSC and PRM parties of “torpedoing” the Opposition Bloc from within by pacting with the government to pass the Political Parties Law.

She said the opposition coalition will soon meet but without the representatives from those parties, which have departed from what they agreed with respect to the aforementioned law.

“It’s deplorable that both the PRM and the PRSC were the two organizations within the opposition bloc that assumed the most radical positions in relation to the fact that the law of Parties should establish that the choice of candidates for elective office be made with closed primaries and with their own registry, and then abandon that predicate,” she said.

“The turn taken by both parties, under the excuse of a supposed flexibilization, was nothing more than to approach and agree with the faction that the internal of the PLD heads the president Danilo Medina to approve a law that falls in the unconstitutionality,” Tavares said, interviewed by Héctor Herrera Cabral on Super Canal.