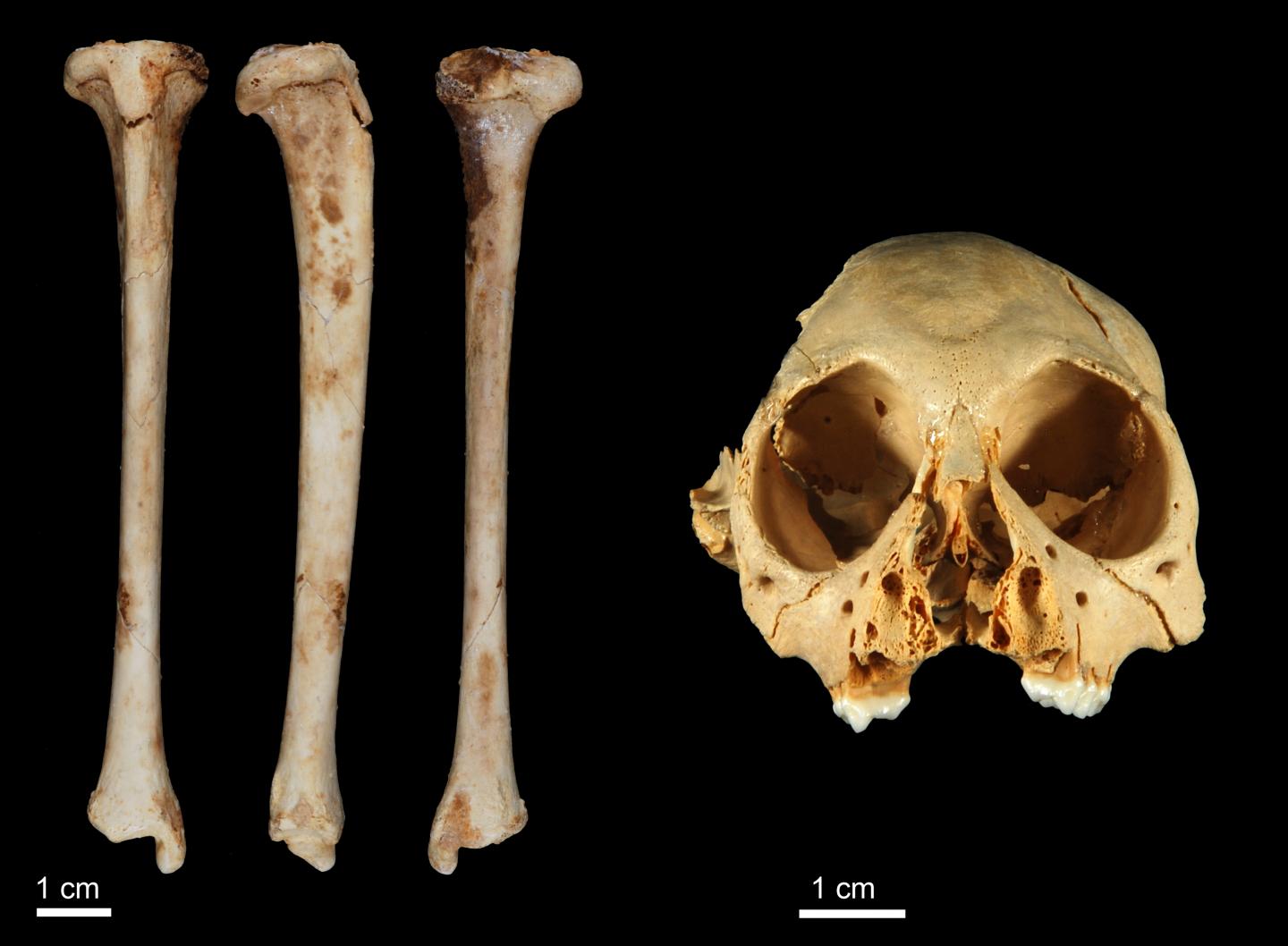 Found in the East. File.

Santo Domingo.- Approximately a year and a half ago, diver Oleg Shevchuk came across a primate skull in an underwater cave in Altagracia Province (east).

He photographed it and showed it to his researcher friends. A month ago he organized an expedition to return to the site and the findings surprised the team.

In the cave they found two adult skulls which are classified as the first complete skulls of an extinct monkey  of the Antillothrix bermensis species to be found on La Española island.
“They are complete”, says Juan Almonte, National Natural History Musuem investigator.

“The second one, which was the first one we found, (by Shevchuk) is complete with all its teeth, minus the incisor, and the other one lacks the incisors , but is otherwise complete,” Almonte said, quoted by Diario Libre.

On July 10 the Dominican Republic Speleological Society (DRSS) and the museum organized the expedition. On that day approximately 1,450 bones were retrieved from the site, forming the skeletons of at least six primates of the Antillothrix bemensis species, 10 sloths, seven rodents, 106 bats, 29 insectivores and six amphibians.