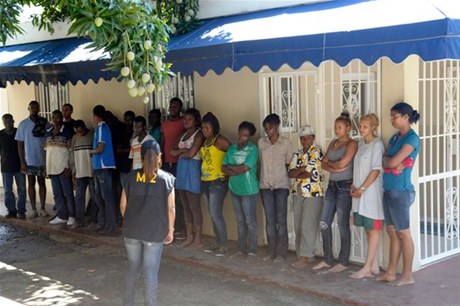 Santo Domingo.- The Justice Ministry on Wed. announced new strategies to strengthen the fight against people trafficking and sexual exploitation in the country.

“We are committed to work jointly with the United States Agency for International Development (USAID) on measures to identify the victims of those crimes and provide better accompaniment to achieve exemplary convictions against those who they engage in that criminal activity,” said Justice minister Jean Alain Rodríguez in a statement.

He stressed the constant work against human trafficking in collaboration with other institutions, especially on the coasts, where the crime is more common. “Eight years ago the Dominican Republic was in eighth place in the Global Report on Trafficking in Persons and last year it was ranked two, due to the work done.”

“We are also supporting new technology, to prevent cyber criminals from recruiting and exploiting online, both minors and adult women and men.”