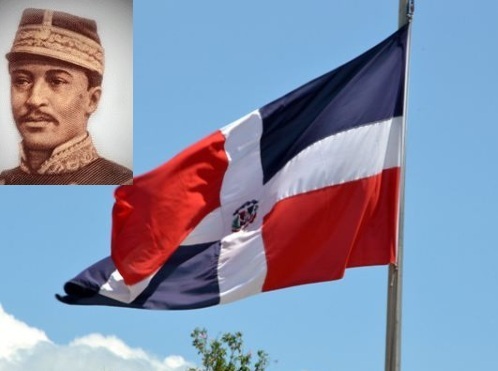 Santo Domingo.- The War of Restoration began on August 16, 1863, when Dominicans led by Gregorio Luperon fought to recover the National Independence, enjoyed for nearly 20 years before the annexation to Spain, proclaimed by general and leader Pedro Santana.

He promised that the reunification with the Motherland would bring peace to the people.

“Spain protects us, its flag shields us, its weapons will be imposed on strangers; recognize our freedoms, and together we will defend them, forming a single people, a single family, as we always were …,” Santana proclaimed on March 18, 1861.

However, the desire to reestablish independence continued unabated, and the fight for national liberation was waged on the entire territory.

The war ended on July 11, 1865, with the definitive withdrawal of Spain’s forces.