‘Country’s owners:’ we don’t have a monopoly; high court: you do 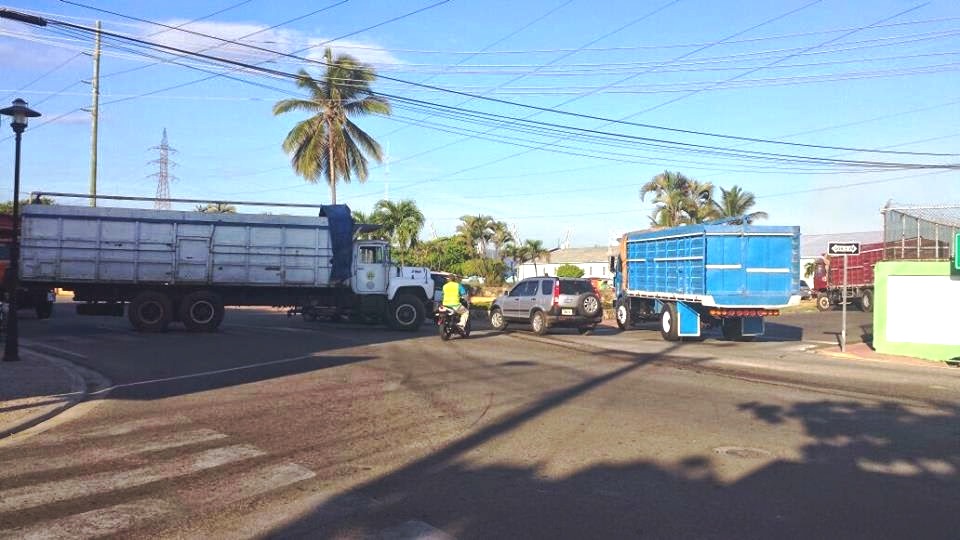 Santo Domingo.- “The rights acquired over the years, our space earned on the basis of work and sacrifice, and the right to work established in the Constitution, will be defended on the arena necessary regardless of the consequences,” truckers’ union (Fenatrado) boss Ricardo de los Santos warned Friday.

He denied that the truckers hold a monopoly on cargo transport.

De los Santos’ statement responds to the Constitutional Court ruling which upheld the Superior Administrative Court decision that declared “the existence of a monopoly in freight transport, which thus violates the right to free enterprise, freedom of movement and work.”

Meanwhile the National Business Council (CONEP), as plaintiff, praised the high Court ruling, which aims to solve the transport business controlled by Fenatrado, who’s often violent strikes have earned the label of “the country’s owners.”

De los Santos said Fenatrado doesn’t have a monopoly “because it’s a union with 90,000 members, it’s not a man or a group.”