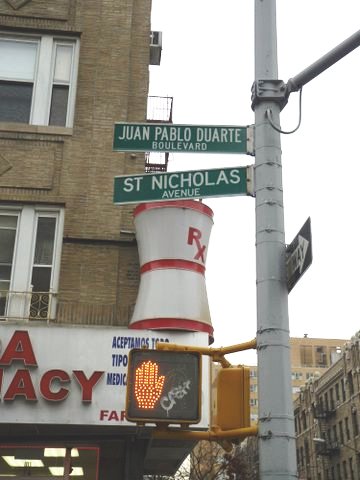 New York.- The majority of Dominicans surveyed in Manhattan reject president Danilo Medina reelection bid for the 2020 polls, according to  the popular TV program, “Equipo los 6” (Team the 6)

The poll among 603 randomly selected people from Aug.18 to 22 took into account the profile of the people, accent when speaking, the areas with a high Dominicans populated, regardless of sex, political affiliation, age, profession, religion, color, or region.

Medina has lost in New York City the two elections for the presidency.

According to the Central Electoral Board (JCE) the city currently lists 124,556 Dominicans eligible to vote.