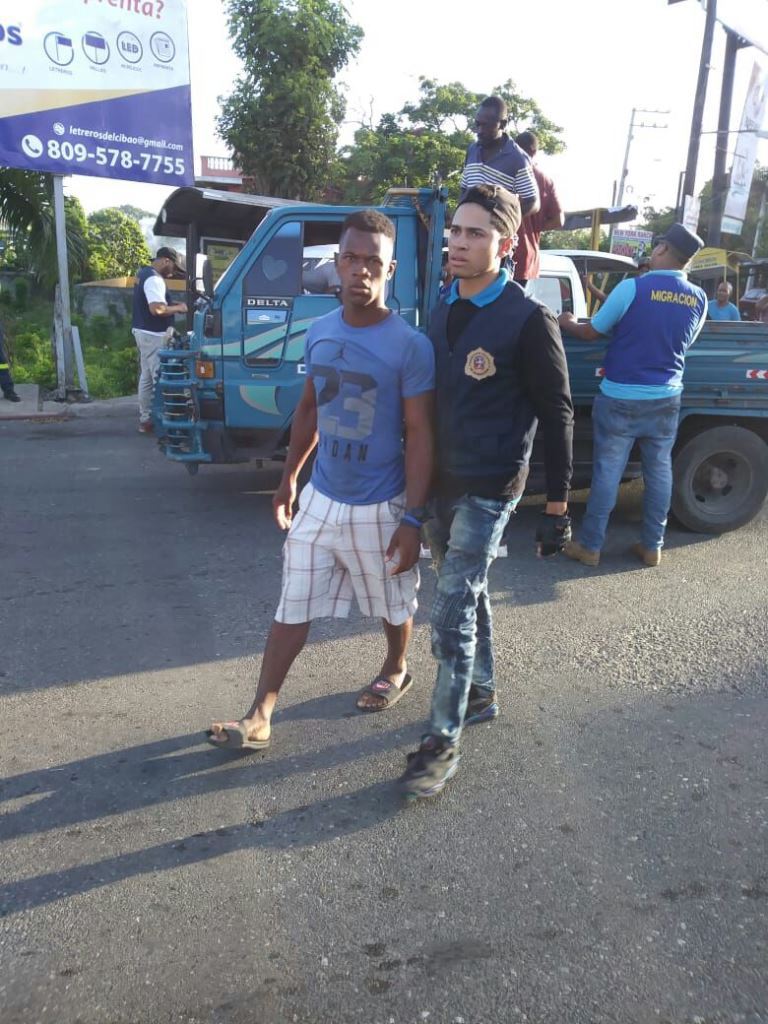 Santo Domingo.- The Immigration Directorate on Friday said that 233 foreigners who were illegally in the country were detained in various locations in Puerto Plata province and sectors of Santo Domingo Este.

It said the raids were carried out in the communities Batey Sosúa, Cienfuegos, Los Quemaos and Sabaneta de Yásica, among others, as well as several sectors of the city.

“Simultaneously, interdiction teams from the DGM intervened in the San Isidro and Los Frailes sectors, where intelligence work had been carried out to locate the presence of foreigners in an illegal situation,” Immigration said in a statement.