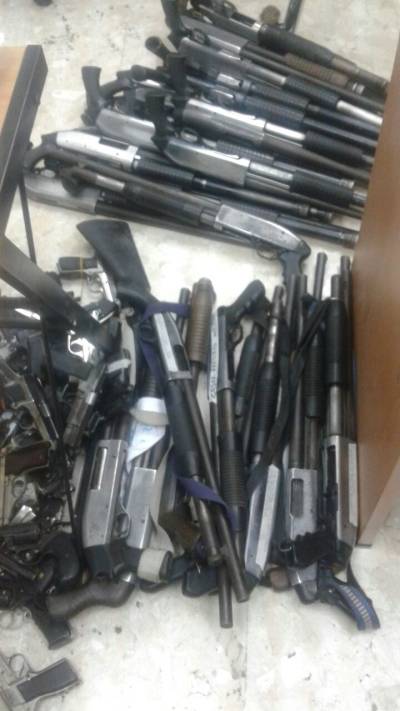 Santo Domingo.- The Justice Ministry on Tues. said that, in coordination with other agencies have intervened 13 private security companies operating illegally across the country in the last year, and have seized 567 illegal firearms and arrested 24 people.

The detainees, among owners and managers, have been charged by authorities and have managed various convictions, said the Attorney General in a press release.