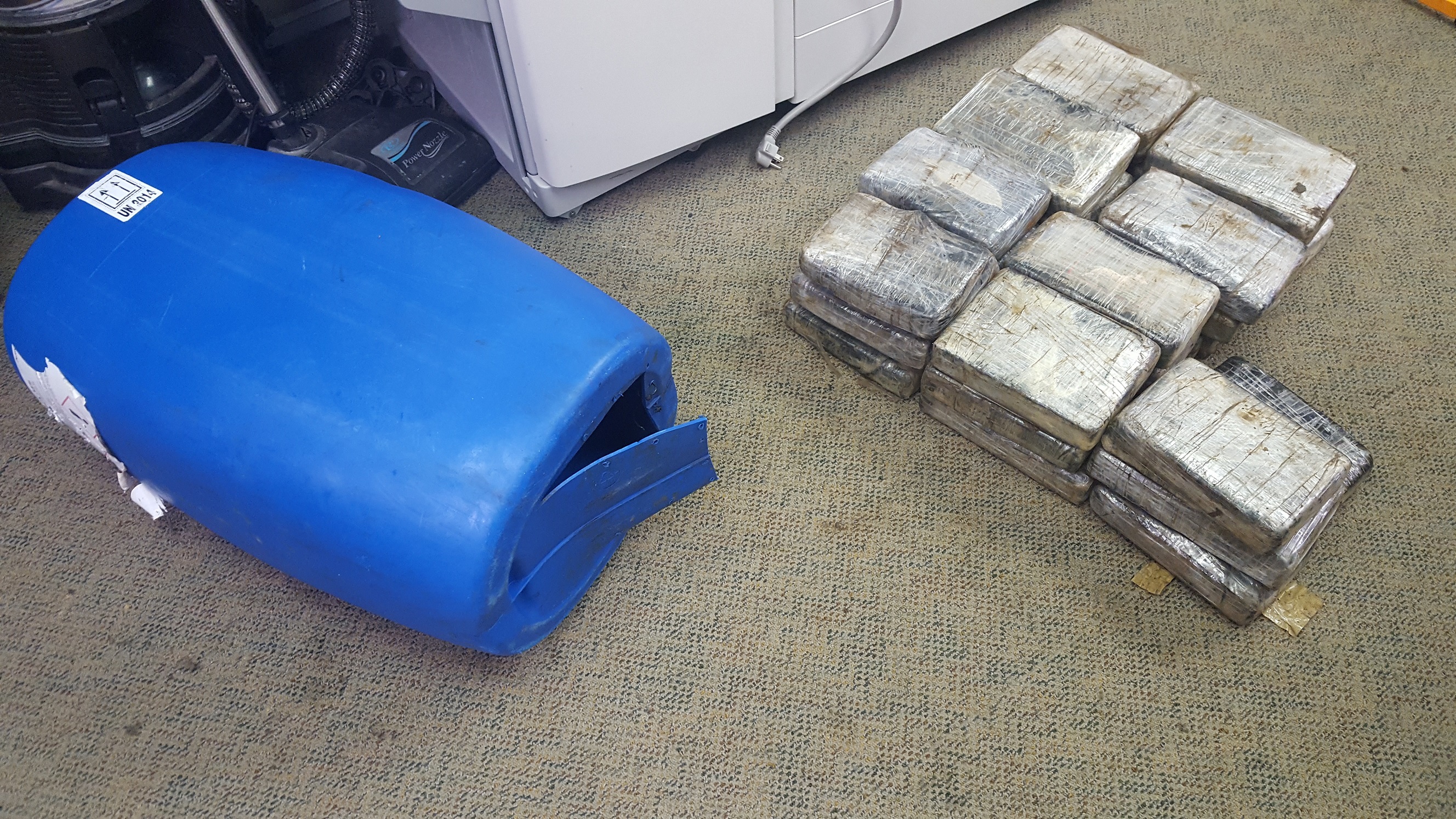 “Our AMO crews patrol the Caribbean every day to detect and stop smuggling attempts,” said Johnny Morales, Director of CBP’s Caribbean Air and Marine Branch. “We remain committed to work with other law enforcement partners to detect and deter these intrusions.”

AMO Agents recovered a gas container from the water that contained 28 bricks of suspected cocaine.  The Agents arrested the three aliens operating the vessel, seizing US and foreign currency.

AMO is a federal law enforcement organization dedicated to serving and protecting the American people through advanced aeronautical and maritime capabilities.

With approximately 1,800 federal agents and mission support personnel, 240 aircraft, and 300 marine vessels operating throughout the United States, Puerto Rico, and U.S. Virgin Islands, AMO conducts its mission in the air and maritime environments at and beyond the border, and within the nation’s interior.