US envoy to Dominican Republic skips thorny issue of Haitians 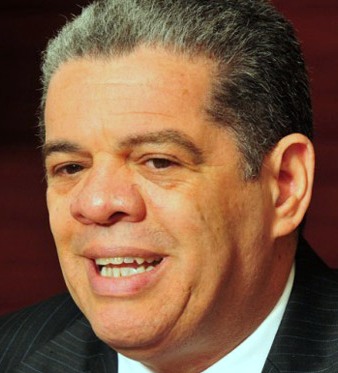 Robin Bernstein had provoked a stir among nationalist groups after her initial appointment, when she vowed to help Dominicans of Haitian descent affected by a Constitutional Court ruling that critics affirm created “stateless” people.

Nonetheless the US envoy praised the Caribbean country and spoke of her personal and professional qualities in a video posted by the US Embassy in the Dominican Republic.

Among the main goals listed prior to her imminent arrival, Bernstein will work for early childhood education and the country’s resilience to natural phenomena.

“I believe in the power to foster consensus through cultural understanding,” Bernstein said, citing her business and community work carried out through her insurance company and its foundation.

“I’m an American Jew, and as such, I share with the Dominican people the values ​​of faith, family and religious freedom.”

“In 2017, through the “Palm Beach Country Cares” foundation, of which she is co-founder, she responded to natural disasters, helping Hurricane Maria’s victims.

“I’m happy to arrive in time to enjoy the Dominican winter baseball season: See you at the ballpark.”

Bernstein is the second woman, US Ambassador to the Dominican Republic, preceded by Donna J. Hrinak (1994-1997).