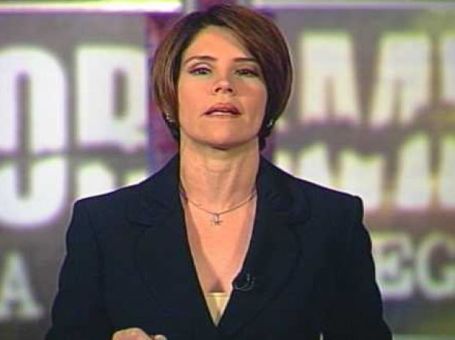 The group joins the investigative journalists from 11 in Latin America and Africa countries who on June 2017, began to publish their findings on the Brazilian companies Odebrecht, Embraer and Andrade Gutierrez bribe scandals, in addition to the illegal financing of political campaigns where their work obtained awards.

In a statement, the journalists group says the project won this year’s international Trace Award for Investigative Journalism against corruption and that with the new members, the initiative now counts with reporters from 15 countries on two continents.

“Most of the new members participated in the global research ‘PanamaPapers’, winner of the Pulitzer Prize, and are part of the International Consortium of Investigative Journalists (ICIJ).”