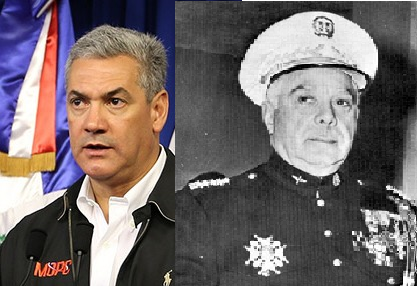 Castillo is one of the most vocal supporters of Medina’s presidential reelection bid.

The moniker “benefactor” was frequently used during the dictatorship of Rafael Trujillo, whose bloody regime lasted from 1930 until 1961. Trujillo labeled himself as “benefactor and Father of the New Republic.”