In a blow to scofflaw Govt., court halts construction of bus depot 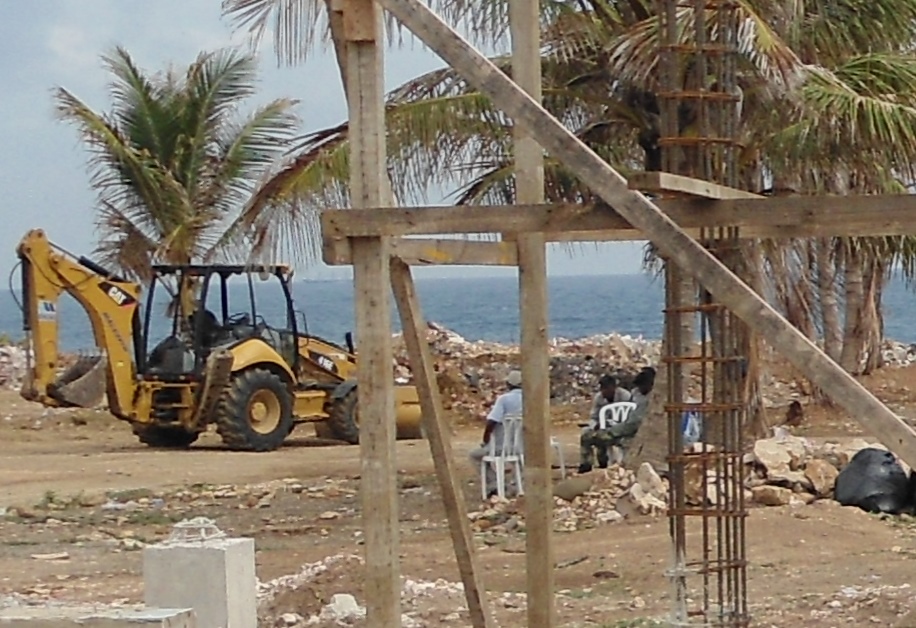 Santo Domingo.- The construction of a bus terminal in Mirador del Este park has been halted, in the heels of a restraining order issued against the Public Works Ministry.

On Monday the Superior Administrative Court’s 3rd Chamber handed down the ruling to halt the work until the judges hear the challenge.

“I can only say that they took the machinery away and the workers are no longer there,” a soldier posted at the site told Listin Diario when asked why the work had been stopped.

The court set a hearing for next Monday to decide the fate of the project granted Public Works three days to produce the ground-use study and the environmental permit.

It’s the second time that president Danilo Medina’s administration blatantly violates zoning laws, the first in Aug. 2013 when the National District City Council had to deploy the Municipal Police to stop an illegal construction on the Malecon.