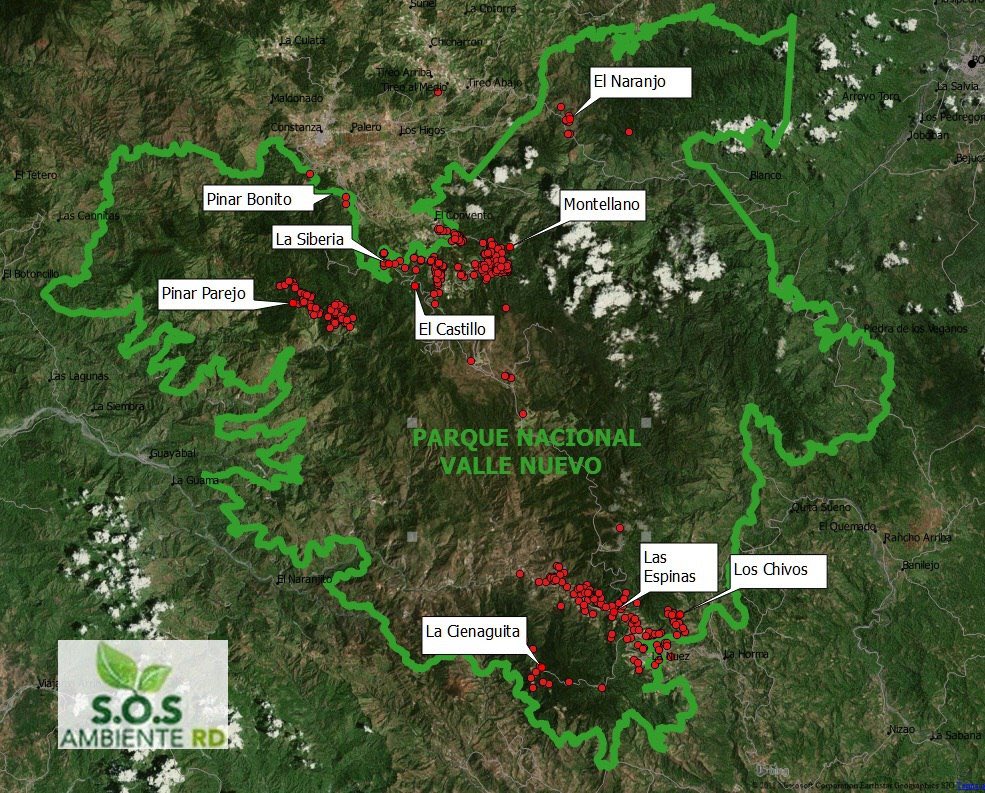 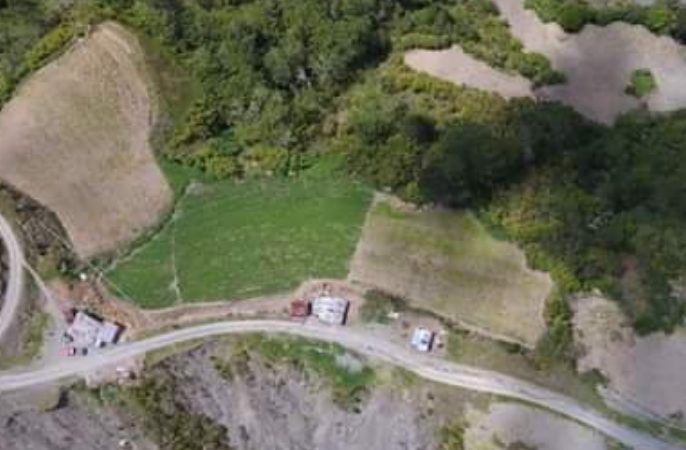 “The insatiable agricultural producers, with the complicity of some government officials and politicians, want to leave a whole country without water,” said the entity which showed photos and videos of the area.

It said Environment Ministry resolution 14/2016 issued during Francisco Domínguez’s tenure includes several deadlines to eliminate plantations and relocate the squatters out of Valle Nuevo, which was being enforced.

The growers at the Ocoa area were given more time than those of Constanza so they could finish harvesting some crops.

María Mena, of the Constanza Environmental Council, confirmed that the resolution in the South zone hasn’t been enforced.

SOS Ambiente has denounced that the new Environment Minister, Ángel Estévez, instead of continuing the eviction, has encouraged continued plantings.

“Those bare mountains seen from the air shock anyone with a minimum of sensitivity. However, for Ángel Estévez, that is what our national parks should be, first destroyed by the elimination of native forests that produce water for all, and then sown with agricultural items that do not fulfill the function of producing water,” the environmentalist said.

“The minister does not seem to want to understand, or does not seem to care, that for there really to be food security, high watersheds and water-producing forests must be protected, so that below and outside the protected areas it is possible to plant and produce food legally,” SOS Ambiente said in a statement