Crime is what worries Dominicans the most: survey 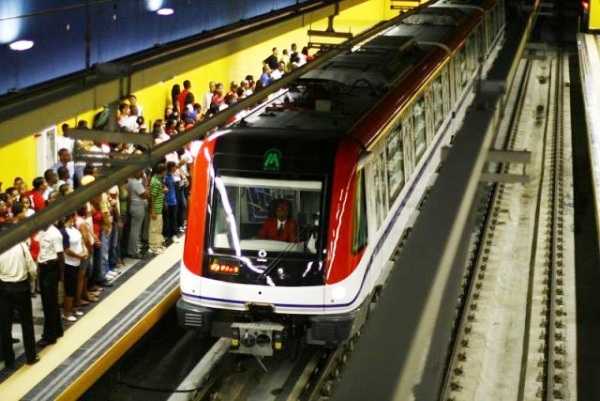 Santo Domingo.-  Crime is still the main problem affecting Dominicans, according to 66% of those interviewed for the Gallup-Hoy survey.

Inflation or the high cost of living, and the lack of jobs, are also cited as the main problems by 46.8% and 31.8% of the citizens, respectively.

Half of the adults aged 25 to 54 say inflation is the main difficulty that Dominicans face, for 51% of women and 42% of men, according to the poll made from September 16 to 21.