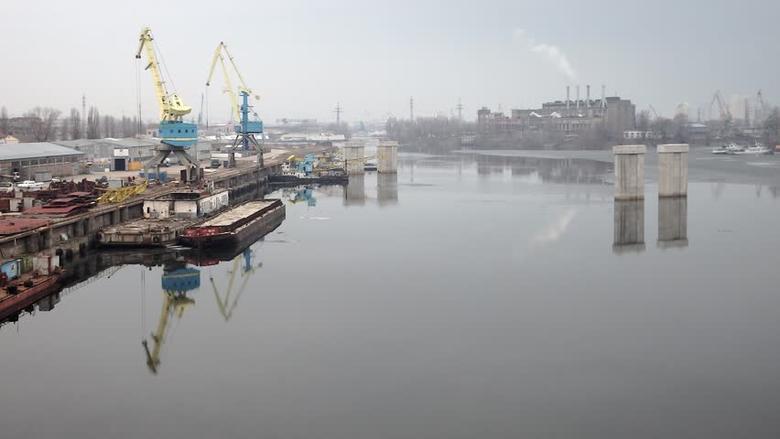 One of the aliens, Hector Jesus Ortiz-Marmolejos, appeared Thursday before U.S. Magistrate Judge Silvia Carreño-Coll, charged with a violation to Title 8, United States Code, Section 1326, for re-entry after previous removal or deportation.

The Shipping company security found the three men, which claimed citizenship from the Dominican Republic, on board the vessel and transferred custody to CBP.

During inspection, databases revealed that in 2017 an Immigration Judge ordered the removal of Mr. Ortiz-Marmolejos after a conviction for domestic violation and was removed in January 2018.

An immigration court will determine the status of the other two aliens.

Assistant US Attorney Ginette Milanes in charge of the case for the U.S. Attorney’s Office in the District of Puerto Rico.

If convicted, Mr. Ortiz-Marmolejos faces imprisonment for not more than 10 years, or a fine, or both.

All defendants are presumed innocent until proven guilty by a court of law.

CBP’s mission is to facilitate travel while maintaining the highest standards of security for those who live here and for those who come to visit.  On a typical day last year, CBP officers processed more than 1 million travelers arriving airports, seaports or border crossings.