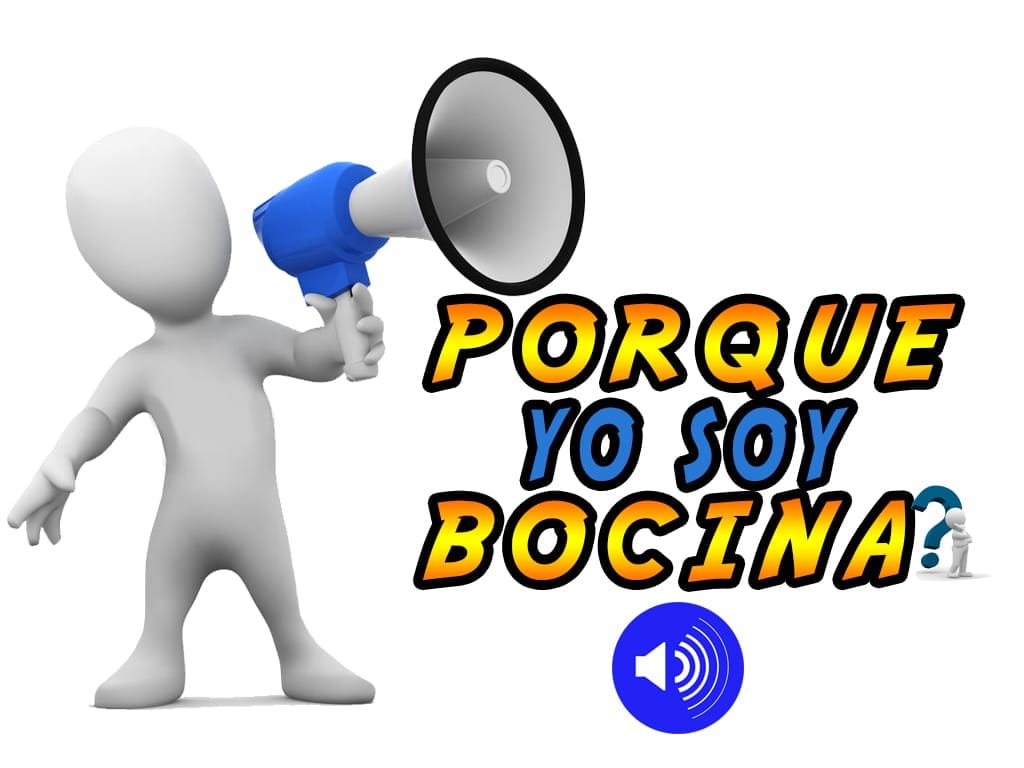 Santo Domingo.- Being labeled a “government bullhorn” has become an insult to many, but in the last few hours a group has emerged on social networks whose members proclaim the moniker it with pride.

The bullhorns, promoted on Twitter with the hashtags #YoSoyBocina and # PorquéSoyBocina, defend president Danilo Medina’s tenure.

But the group goes further and its members post their photos and ask: I am a bullhorn because I support the president’s management?, and #Yo Soy Bocina, DM.

The image is accompanied by a hand with a strongly held bullhorn and followed by a text that justifies their decision to “be a bullhorn,” which cites, of course, “the president’s achievements.”

The term “bullhorn” is used in disdain to mean that a person uses the media, the social networks and personally to defend Medina’s administration for a post in a government agency for pay.