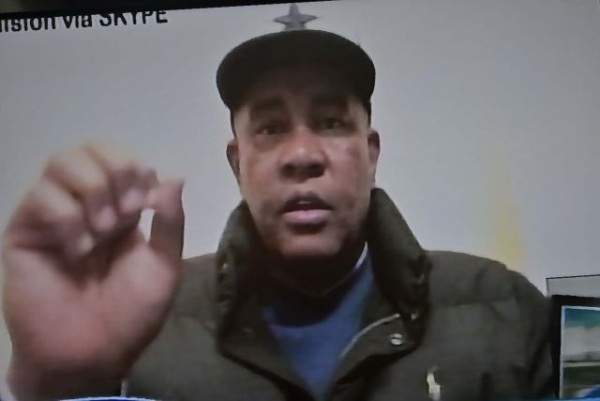 Santo Domingo.- The Constitutional Court on Thurs. refused to hear an appeal filed by a rice mill company, which demanded the return of three parcels of land seized from former drug kingpin Quirino Paulino.

The company sought the return of the nearly 55 hectares of lands, alleging infringement of their property rights when the tracts were seized from Paulino.