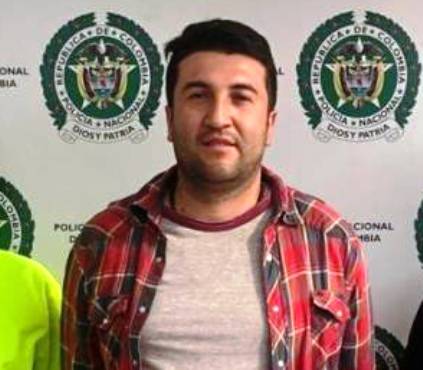 Santo Domingo.- The case of the three pilots wanted by Dominican Republic which Colombian authorities have arrested for drug trafficking has landed four senior Dominican military officers behind bars.

The case broke in October last year when a Colombian aircraft was allowed to land with 625 kilos of cocaine, by deactivating the security system at La Romana International Airport (east).

Colombian media reported the arrests yesterday, and identified the three pilots of a Colombian-Panamanian airline linked to the case.