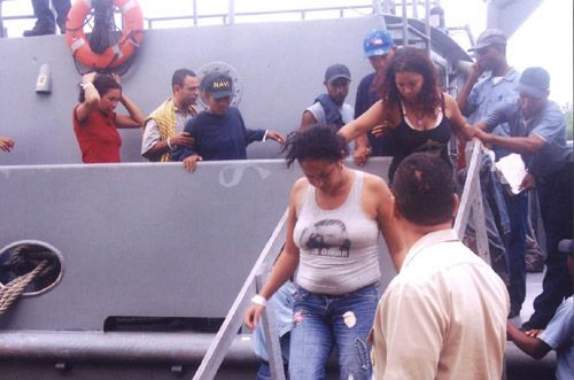 The Navy said human traffickers in various parts of the country attract undocumented travelers on promises of jobs in Puerto Rico’s reconstruction.

In s statement the Navy said that after the arrests it found several yola-type boats in the woods ready for use by the trip organizers. “37 of the travelers were detained in the vicinity of Isla Saona and the remaining 13 in Boca de Yuma, Higüey, where the Navy’s surveillance has been considerably reinforced.”