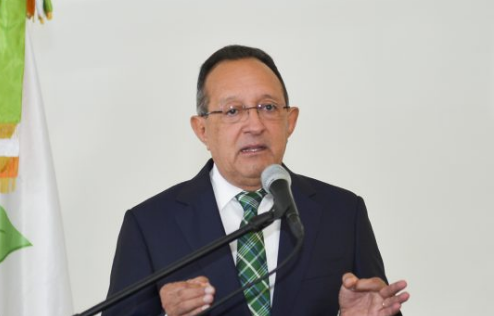 Santo Domingo.- Opposition deputy Fidelio Despradel, on Wed. asked Chamber president, Radhamés Camacho to call Environment minister, Ángel Estévez, to respond to charges that he has allowed the destruction of the country’s protected areas, including a park in Santo Domingo Este, with the construction of a bus terminal that residents reject.

He told the press that Estevez is also behind the depredation at Valle Nuevo and Sierra de Baoruco national parks, both home to the Caribbean’s most unique biodiversity

The four legislators demand the protection of the natural resources, as enacted by Estevezs predecessor, Francisco Dominguez.