Movement wants to give Medina the boot 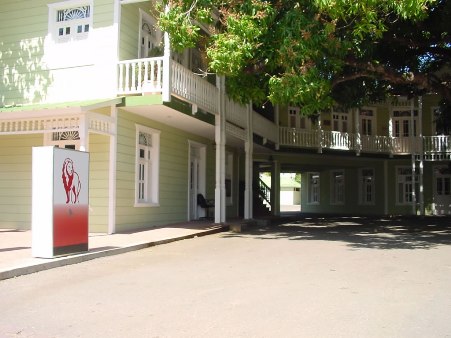 Sit-in to be held on Clisante St., Sosua.

The Movement demands that Medina step down from the Presidency and the ouster of the administration of the ruling party (PLD).

“In almost all provinces human chains will be formed in central parks of major cities, and in the municipality of Sosúa, Puerto Plata province, the sit-ins will also be held in Herrera in Santo Domingo Oeste.”