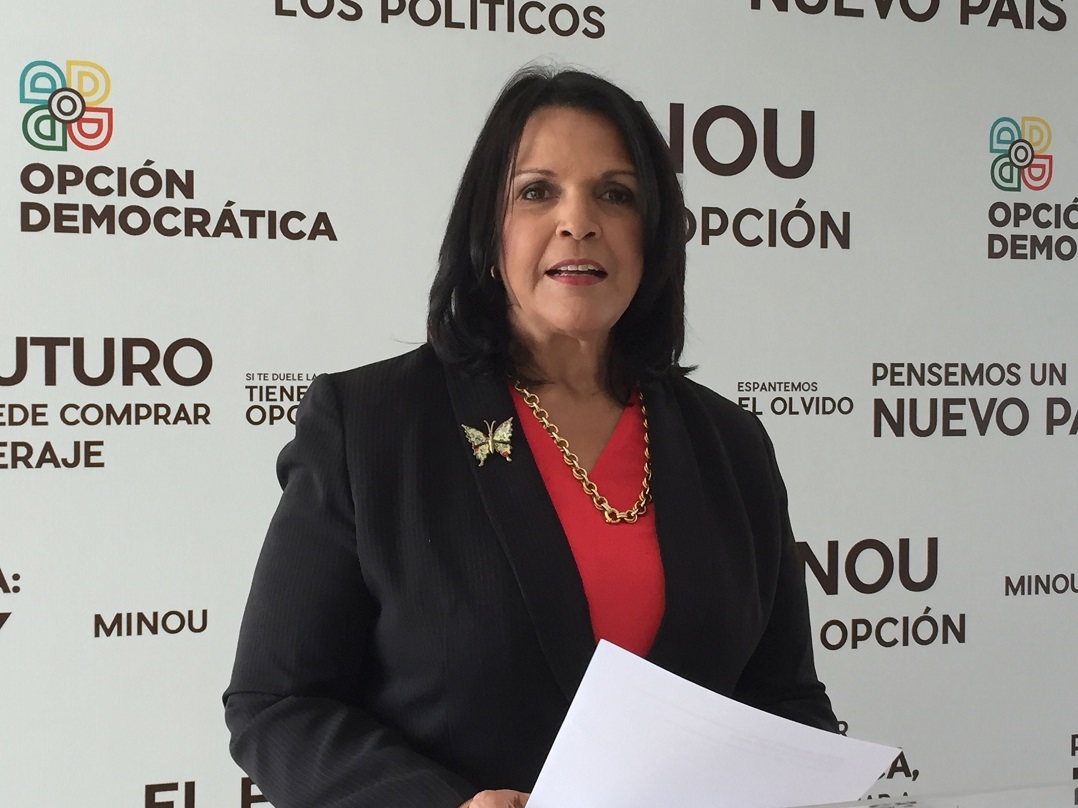 Santo Domingo.- The minority party Opción Democrática (Op-Dem) on Sunday held its constituent Assembly at Plaza Central, in an event attended by hundreds of rank-and-fire from across the country.

In her presidency acceptance speech Minerava (Minou) Tavárez Mirabal stressed the long road traveled by her organization to achieve recognition as a political party.

She also condemned the recently proposed Law of Political Parties, which she labeled as “closer to trujillismo (dictatorship) than to democracy.”

She said her organization’s role will be played within the national policy and the clear vision to constitute an alternative political front with “parties that are not tainted.”